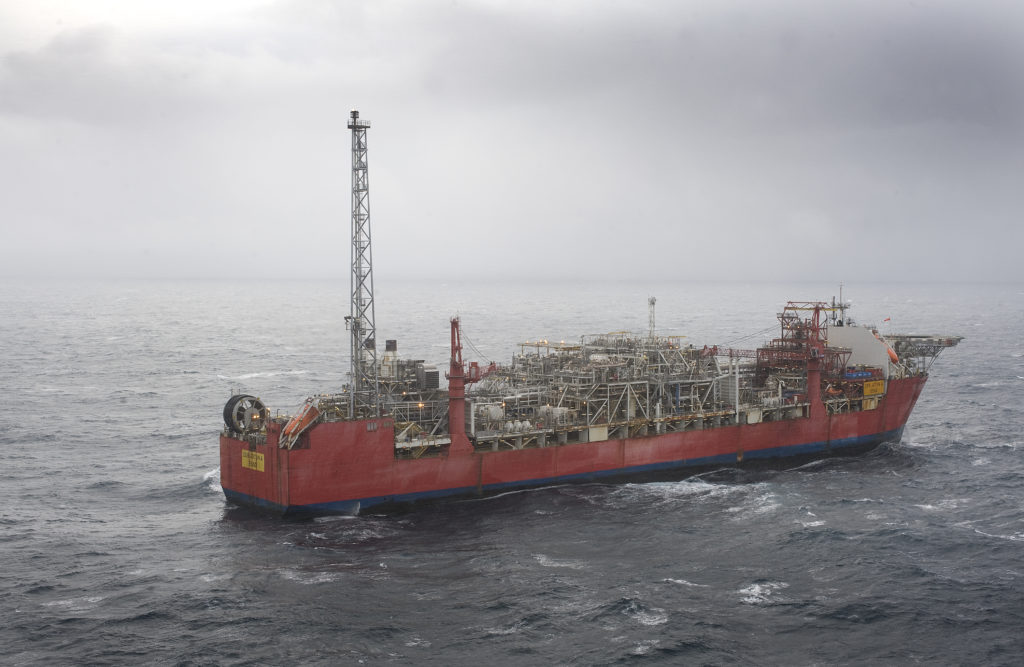 Oslo, 22nd May 2017 – Mime Petroleum AS, a new production and development company focused on the Norwegian Continental Shelf (“NCS”), today announced that affiliates of Blue Water Energy have agreed to lead an initial investment of up to $300 million in the Company.

Mime Petroleum, headquartered in Oslo, was formed by Mr. Sverre Skogen (Executive Chairman) jointly with an experienced management and technical team that has a long track record of working together. Blue Water Energy will become its majority shareholder alongside the Mime Petroleum management team. The strategy is focused on acquisitions of participating interests in fields with potential upside and enhancing their long term value through infill drilling, development tie-backs and near field exploration to enhance asset lifetimes.

Sverre Skogen, Executive Chairman: “With the professional Mime team and Bluewater as lead investor, this venture has all the elements needed to build a new and significant independent on the NCS. I am very excited about the opportunity to create a new generation E&P company set to further enhance the production and development of our petroleum resources”

Graeme Sword, BWE Founding Partner, said, “For a while BWE has believed there is an opportunity to build a leading Norwegian production and development company. We are excited by the impressive progress Siccar Point Energy and Wellesley Petroleum have made and so are looking to repeat that.  We are very pleased to be working with Sverre and his team and have big ambitions to build a company that can contribute to the NCS”